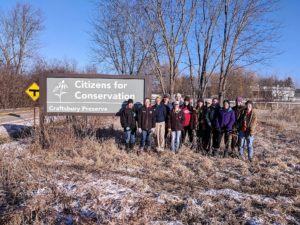 Art Rice III and his sisters Carol Bowditch and Emily Douglas donated the first part of the preserve, twenty-two acres east of Hart Road. This gift was one of the largest donations CFC has ever received.  We used a grant from the Illinois Clean Energy Community Foundation to acquire an additional thirty-one acres adjacent to the original property but west of Hart Road. Craftsbury Preserve is an intriguing property that contains both wetlands and uplands, giving CFC the opportunity to restore a whole continuum of prairie, sedge meadow and deep marsh. The property provides high biodiversity. 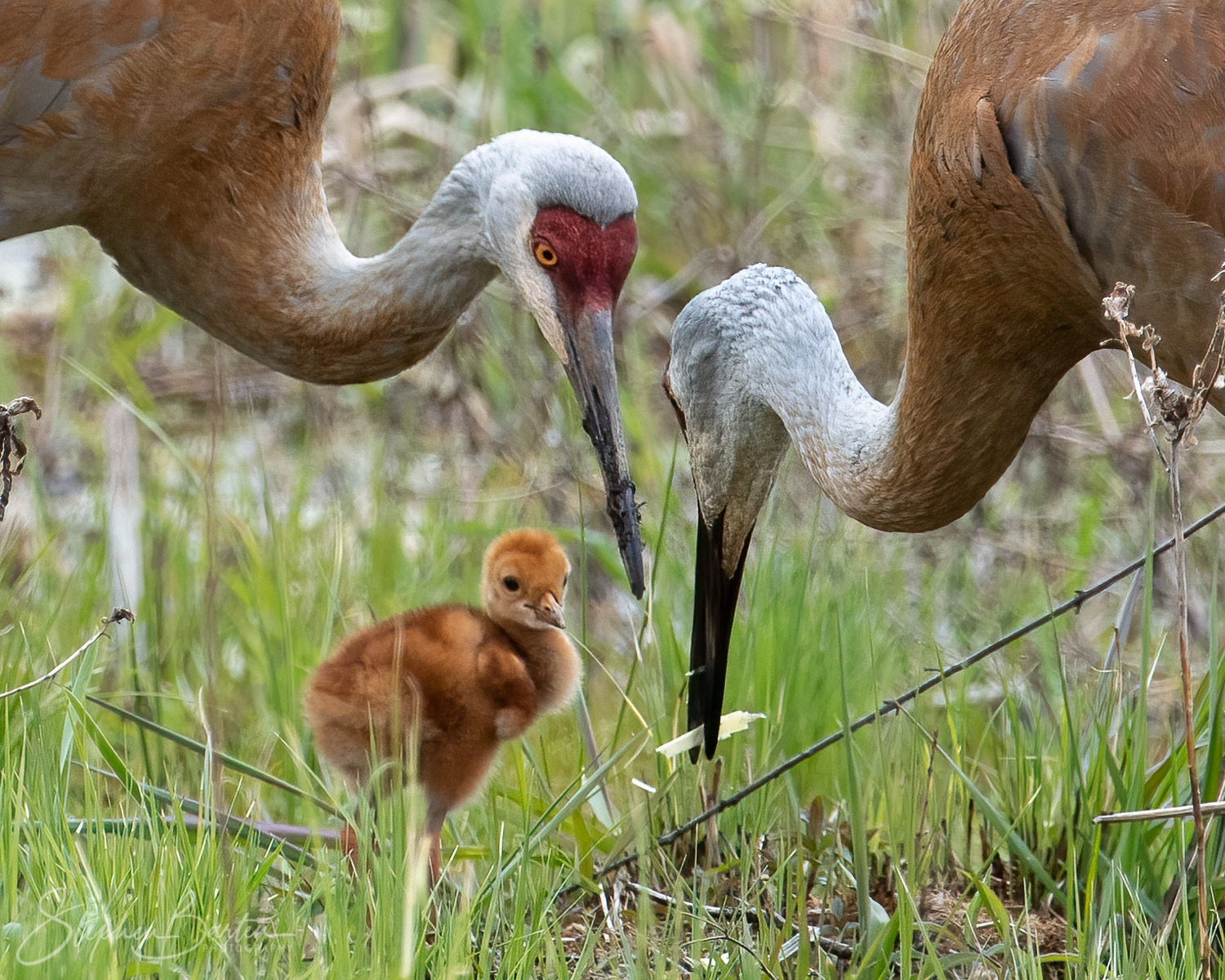 Restoration on the eastern portion of the preserve began in 2015, but our restoration effort really hit its stride when we received a grant for restoration from Illinois Clean Energy Community Foundation in 2017. There is some native vegetation in the wetland, which exploded after we cleared the invasive buckthorn, non-native narrow-leaved cattail and common reed. CFC’s award-winning restoration techniques have already begun to transform the preserve.  Soon Craftsbury will improve as a wildlife sanctuary, and the restored land will provide other ecosystem benefits like flood control, ground water recharge and carbon sequestration.

Once the natural areas have stabilized, CFC will create a nature trail to allow public access thus fulfilling the policy stated in the Illinois Clean Energy Community Foundation’s grant.  We are working hard to improve the habitat, biodiversity and open lands that make Barrington the beautiful and desirable location that it is. 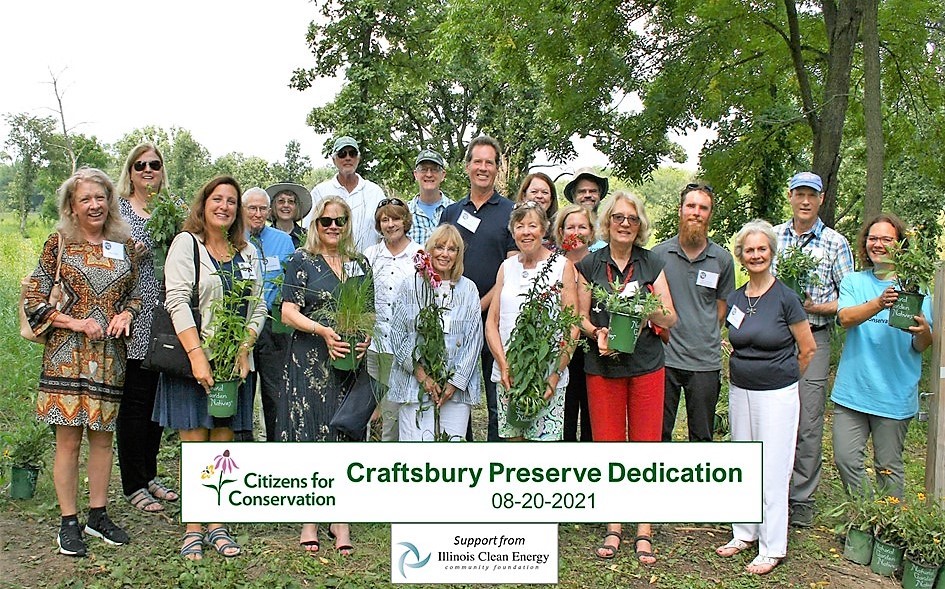